To Kristian and Markos

The strangest thing happened the other day at home. It must have been midmorning. After Brian and l finished watching our favorite tv show, l grabbed the remote control from Brian’s hand and l switched the tv power off. Then, I ran away to the other room. He chased me about.

“Give me that remote control! l want to watch more tv.” He yelled.

Lately, l enjoy teasing people. l don’t know why, but it’s just quite funny the way they get grumpy, especially my little brother Brian. l think it has become a habit to bother him. It can lead me into trouble though, but l can’t help it.

l mimic every word he says and that makes him so mad.

l let him come closer and lift the remote control up above my head, so he couldn’t reach it. He pushed me and l nearly fell over. l felt the soft keys of the remote as l pressed it tighter. Perhaps, unconsciously, l was trying to grasp some support.

“There is a firefly in the house!” he replied emphatically.

l laughed, saying, “And, how do you know it’s a firefly?”

“It lit up. l saw it twice!” said Brian showing his two fingers like rabbit ears.

“Light bugs in the middle of the day? They are nocturnal creatures. l don’t believe you!”

“What do you mean by nocturnal?” enquired Brian.

“Nocturnal, you know…awake at night and asleep during the day. You get it?”

l couldn’t see the light. l could only see an insect flying around and hiding now and then behind the objects, or in the shadows.

Brian, who is a pretty smart kid for his age, but no more than me, that’s for sure, didn’t know how to make the firefly light up again.

Suddenly, it occurred to me. If we pressed the power bottom on the remote control, a yellow light shone from it. “It may work.” l thought. So, l did it. And it worked!

l kept pressing the key and the firefly seemed to come out of the water colored landscape picture, from within the dark green shadows of the trees. It came closer and closer as if following the light, or perhaps, answering to a signal.

Out of nowhere, we were communicating with a firefly. That was pretty cool. Brian wanted to keep it as a pet, so, for hours, we played with it, until we lost it somewhere in the house.

One morning, weeks later, my mom was preparing breakfast and Brian was playing on the kitchen floor, when l heard some sort of discussion.

“What are you talking about?” replied mom.

He showed her something on the floor.

“It doesn’t have its flashlight on” mom joked.

l said from where l was drawing a bird for my new predator’s book “Mom, a body like a sunflower seed and an orange head equals a firefly, duh!”

We don’t know if it was the same firefly from weeks ago, and we don’t know what it was doing in the house again. l figured it wasn’t the same one. Once, somebody told me, that fireflies don’t live very long. But now, it wasn’t just one question «bugging» me at all times. For instance, if it was a different firefly, what was it doing in the house? Why in the middle of the day? Were we really talking to fireflies? Will they be back? l think l will find the remote control again, and we shall see. 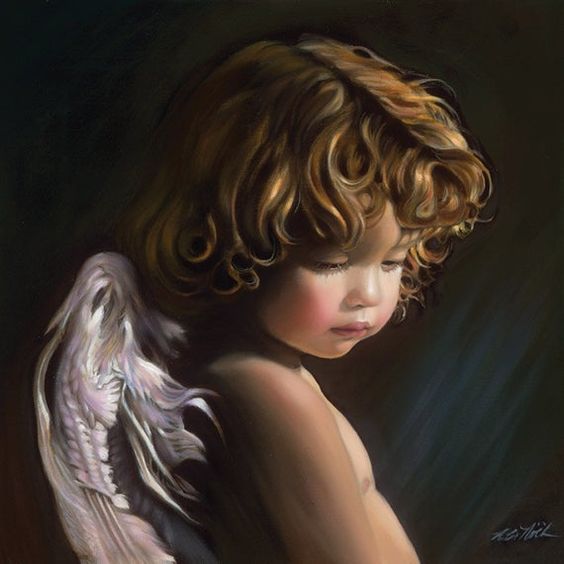